Stanley Parable: The Narrator is God

The Stanley Parable is an interactive choice based story game developed by Davey Wreden in 2011 as a modification. The game was later remade under a newly produced development team called Galactic Café. The team included Davey Wreden and William Pugh. The game is from the first person perspective of a character named Stanley. Stanley works in an office setting as a button pusher. One day, the button commands stop. A narrator begins to speak and tells Stanley that all office workers are now gone. Stanley is then lead to follow the narrator’s directions as he makes choices throughout the game. The game has a possibility of around nineteen endings, some from cheat codes and others predetermined through the game.

Throughout the game, Stanley attempts to complete whatever task will bring him out of the office and to happiness. The narrator sarcastically berates Stanley for having a meaningless life as a button pusher. I would argue that for Stanley to achieve a happy ending in the game he must follow the narrator’s directions.

This is a picture of the doors that appear at the beginning of the game. The narrator directs the player to choose the left door. If the player chooses the right then the narrator begins to complain of Stanley’s stupidity. The choice between the two doors is the first main decision that influences the ending the player gets. Stanley can move through different decisions after the door that they choose. 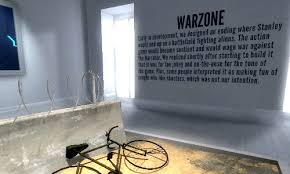 The ending occurs when the player follows all directions the narrator gives up until the player needs to choose between going into the Mind Control Facility or following the Escape sign. If you walk to the end of the hallway with the escape sign, you are met with a drop and a conveyer belt that leads to metal crushing jaws. The original narrator goes away and a female narrator voice guides you. You are told to pause the game before you are crushed. The game pauses and you are sent to a museum. You are able to explore the museum during this ending but are later transported back to the metal jaws and are crushed to death. This occurs if the player doesn’t follow the directions of the narrator. Most if not all endings were the player doesn’t follow the narrator’s directions end similarly. 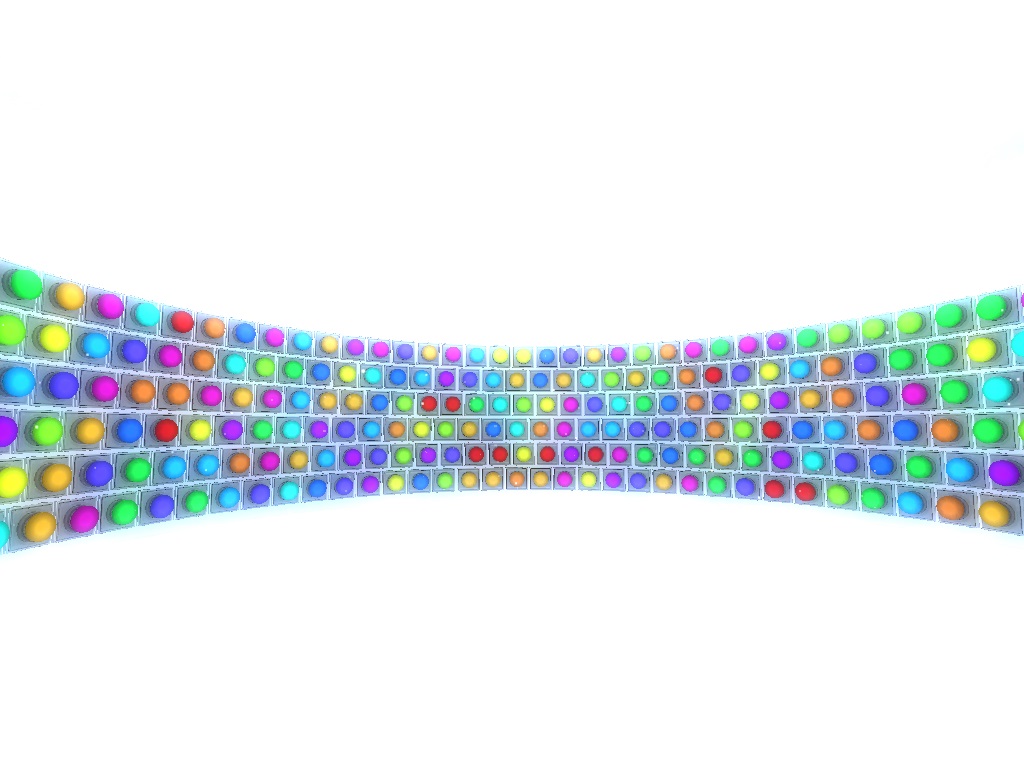 The Heaven Ending was the first ending I got while playing the game. The ending entails touching computer screens on various desks in the office, Stanley’s computer and the computer in his Boss’s office. Stanley transports to a place called Heaven that is filled with colored buttons with various pitched tones. There are ominous voices singing while Stanley is in Heaven. The game doesn’t restart after a certain time and the player has to manually restart the game themselves. This ending doesn’t result in happiness for Stanley.

One ending that is my personal favorite involves Stanley choosing paths that the narrator becomes very angry about. The narrator brings Stanley back to the first decision of the two doors and displays a third orange door. As Stanley goes through the left or right door, the narrator pushes Stanley back to the left and right door, making Stanley have to choose the third door. Stanley is brought to a game that the narrator has created and then to other games such as Minecraft and Portal. After these games, the narrator brings Stanley to a ruined office with the room upside down and things placed randomly. Stanley has ruined his chances of getting a happy ending. This happens mainly because Stanley didn’t follow the directions that were given to him. The narrator has the power throughout the game to influence how Stanley fairs. Stanley however needs to either choose paths that will defy the narrator or choose to follow the narrator. Like the ending with the Escape sign, Stanley can choose everything that the narrator says but if he falters even slightly he will be presented with horrible outcomes. 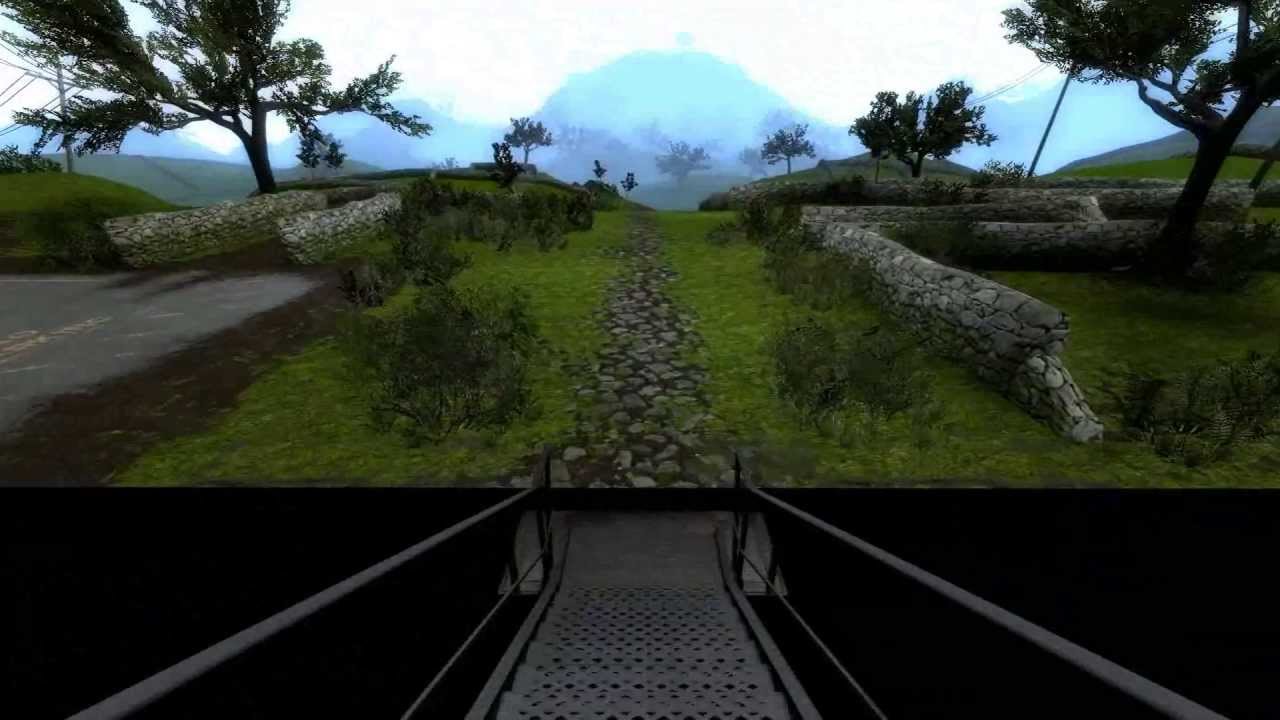 There is one ending that is called the Happy Ending or the Freedom Ending by players. The ending involves Stanley choosing all paths that the narrator tells him to. The narrator then gives Stanley freedom and he is able to leave the office and the game. It ends with Stanley in a park like setting, very content. I’m not sure if Stanley is really free with this ending, but it appears that the narrator lets him have happiness. Overall, the narrator is the driving force in what fate Stanley ends up with. Stanley has the freedom to choose whatever path he wants but is met with endings of differing pain. I think that the narrator sets out the path for Stanley to choose what he wants but Stanley has to decide. The narrator fully knows the outcomes of each decision, but is laying them out to see if Stanley follows his directions. He even gets furious at times when Stanley doesn’t follow his directions, which makes me think that he wants Stanley to succeed in the end.

2 comments for “Stanley Parable: The Narrator is God”