My team cut the lead from 15 points to 4 points in the 4th quarter with 15 seconds left in the basketball championship game. My coach created an impossible play for our best 3 point shooter. The play was for us to set a screen for him while he ran to get open. When we executed the play, it resulted with the other team winning the championship. Although, the admiration of basketball never went away for me. The passion of the game, shooting the basketball, playing as a team, the opposing team’s challenging defense, and close games is what makes basketball so exciting. Practice makes it perfect. It was a beneficial for my team to practice basketball every day during our 8th grade year. The reason is that it helped us to go to the championship game and beat the second best team in the league. The other cause for our championship run was playing NBA 2k10.

People question themselves, “Does sport video games actually help people to play the sport better?” I never knew that till I played it. My friend, the coach’s son, told our team that it wouldn’t be a bad idea to play NBA 2K10. Well people think you just select one team and play against the other team to win the game. It is so but after playing it the first time, I realized what my friend meant. While the visualization of the game came to my eyes; I was running the plays, creating impossible passes, shooting the ball at the right situation, making defensive stops, and rebounding. It occurred to me that if any of the situations happened to me during the game, I should be able to recognize that possession and apply it to the game. 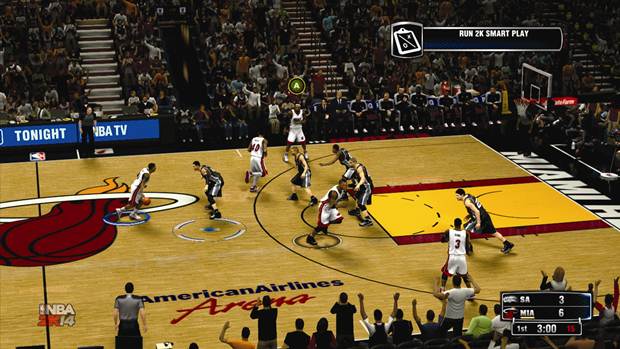 Every year when the 2k releases a new NBA game, the plays get more creative and better. The graphics of the game got better which have improved the resemblance of the players. The game looks more real. The creators improved the aspects and the actual way of playing basketball. It looks like a real game.

The graphics being better and able to show the face of the player helped you to understand how to get in the mind of a player. The graphics are better on each player showing different move of each player looks so real, it is the most helpful new feature that helps every sportsman on the court to learn their move. When Rajon Rondo rebounds, he comes out of the blue and jumps high to take it from anybody. I was able to do a Rajon Rondo rebound. After that I was very stimulated to keep playing NBA 2K14.

The moves of the players are close to the real one and also the teams move on the bench! I learned how to coach better by playing NBA 2K10, 2K11, and 2K14, because in the game you are not only the player but also the coach. It helped me a lot to learn how to draft my players. I coached for four years and we were twice in the championship and won it two times.

With the improvement of NBA 2k, the visuals of the game will help people to play better. Back then, when the beginning era of NBA 2k was created, the game was easy to play. Players could drive to the rim easily and the defense of the CPU was always playing on easy mode. Especially on offense the CPU would easily turnover the ball. From the beginning of the creation of the game to now, virtually and graphically the game improved so much in all aspects. People who plays NBA 2k will get some ideas to apply when they are on the court actually playing basketball. Another benefit of the latest NBA 2k is creating your own player in which you can be playing your player on a team. 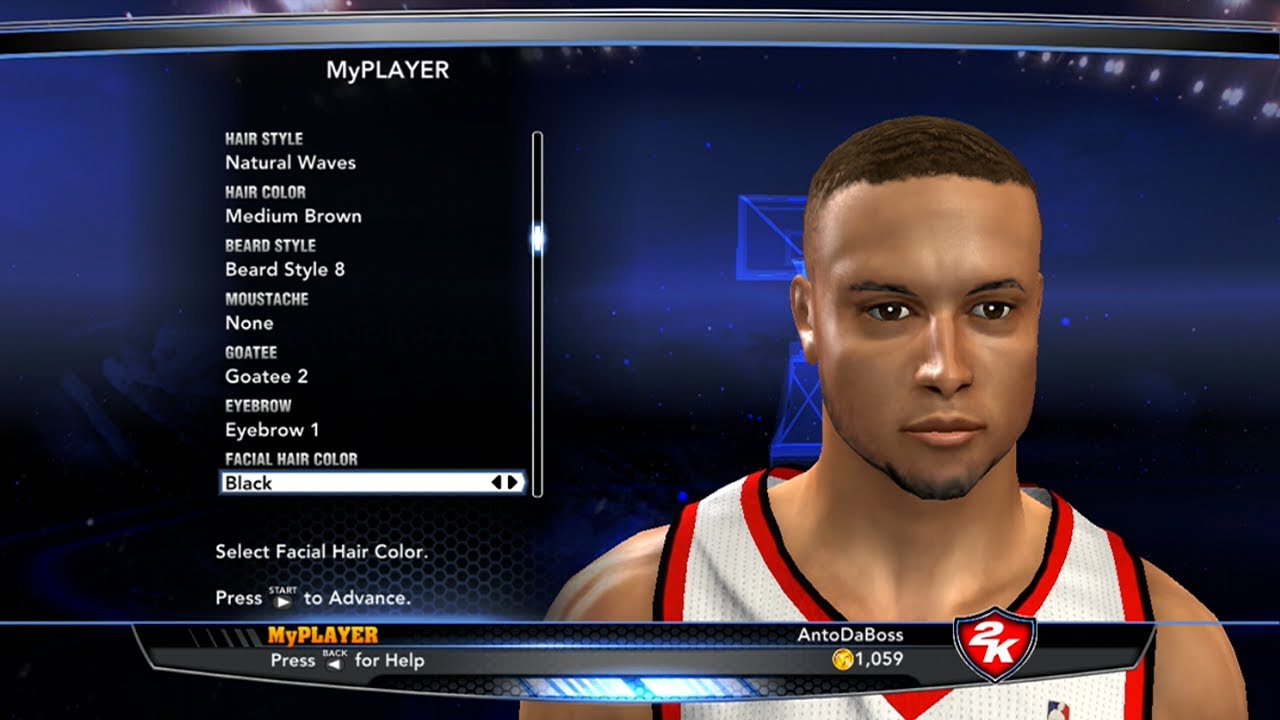 Playing in player mode of a NBA 2k game can help out a person whose playing basketball. It certainly did it with me. When I played it on NBA 2k10, I caught some ideal moves to apply when I play basketball. It certainly worked out. In the player mode, you just play yourself on a team and play in an association. An association is playing like any team would. You go through training camps, preseason, regular season, and playoffs. As well you have blacktops, individual player mode, online games, and much more. There’s also a shoot around and legend training campus where you can practice with the NBA Hall of Famers back then. They teach you some moves on how to create some tricks when you play the game. My friends and I played some legend training campus. A couple of Magic Johnson passes helped out a lot for us when we played basketball. Magic Johnson gave tricks in certain situations to do specific passes which my friend and I applied to when we played basketball.

My friends and I benefited so much by playing NBA 2K14 that we decided to spread the word at our school: “Play your choice of sports video game and it will actually help you out to play the actual sport better.” No one knew about it so they tried it out and it actually did help them out. It showed a significant improvement of sport skills in the players when they play their actual game. Our friends who were on the football team played Madden NFL games to see if it would work. They did and played so well that they had their best season record throughout any season from the past 5 years. We did it as well with our basketball team and it turned out that we made it to the playoffs for the first time. Athletic people take it to account that playing video games will improve their skills in their sports after playing a while and applying it to practice.

I am a fan of basketball, huge Celtics fan, and NBA 2k14. I learned a lot by playing this game about how to play the best basketball. I have developed a better game by playing NBA 2k14. Of course I watch basketball games on TV, but the games on NBA 2K14 shows a better games with good moves than the real one. Sometimes in the real games they have fight or injury. In the video game, they do have fouls but not the injury or fight. On rainy days I used to practice on NBA 2K14 my basketball instead of playing war games or killing, because I learned so much by playing sports games.