Do Free-to-Play Games have the Right Idea?

Free to play games have gained a lot of popularity and it doesn’t seem like it’s going to slow down anytime soon. Games like Team Fortress 2 from creators Valve have gone completely free-to-play. Also there is the branching series like Battlefield Heroes which comes from the Battlefield series by developers EA. Then there are open-source games that are made free-to-play just because people want to experiment with certain concepts and see what happens in the game for example MariO, which is a mash-up of both Portal and Mario Bros. Why do games go free-to-play you may ask or why are games free-to-play? Well with every question there is most of the time an answer. 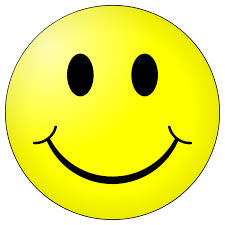 Team Fortress 2 could only be bought through purchasing it on steam or is also available with the purchase of The Orange Box. For those who don’t know what Team fortress 2 is, it’s a cartoon like, almost cell-shaded first-person shooter. Most people that play this game play it through Steam because of that the fact it is free-to-play. But this game caught a lot of gathering with its first title in 1999 and with its sequel in 2007 going free to play it only increased its popularity. what made Valve turn this game into a free-to-play game you may ask? According to an interview between Develop and Valve’s Robin Walker, he says the reason for this change was because the data they collected from an update named Mann-conomy showed them that Team Fortress would be better off as a free game. So now the game is works through micro transactions which allows players the buy in game items, but also allows player that don’t want to pay to craft or unlock some of the same items through crafting or achievement unlocking. 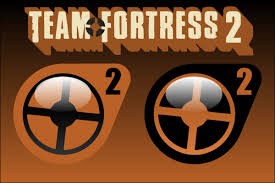 There are also games that branch off a certain popular series like Battlefield Heroes did with the Battlefield series. This game was meant to be free-to-play from the beginning unlike Team Fortress 2 did. But if you compare the 2 games they are almost identical except one is a third-person shooter and the other a first-person shooter. This game seems to have more customization that team fortress, but also includes the same micro transaction concept. The only difference is that this gives people that use money in the game a slight advantage over the people that don’t use money. Just because EA  puts out certain events which give players special items in order to balance every type of player. This is to help every player keep engaged and not want to quit the game because they overpowered players are destroying them every time they respawn. 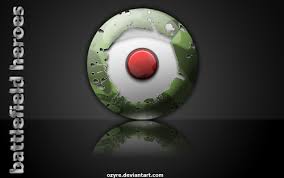 Then there are games that are share-ware type games that were inspired by different games. This is seen in Mari0 which is Super Mario Bros. with the portal gun from Portal. This is a free that everyone can play by just downloading it. It’s basically the whole Super Mario game with a level creator and an exciting twist to it . This 2D games surprisingly uses the portal gun with unique physiques (considering the 2D limitations) that makes you want keep replaying the game over just to see what would happen if  you shot the portals in different areas. This type of game is Free-To-Play, but it is not like the first game that give the players an option to build their own Super Mario Bros. level so that you can mess around with the 2D portal physiques that it the game has given. This is a good example how games can be Free-To-Play without any strings attached for the most part. Other games like flash games are like this, except you don’t the replayability of flash games aren’t the same as those of a game like MariO or a game like Spelunky that is also a open-source game and is also free to play. Both these games also allow people to play around with its codes so that they can mod the game they want. 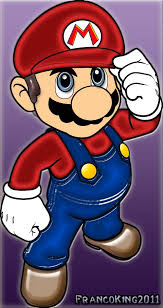 2 comments for “Do Free-to-Play Games have the Right Idea?”